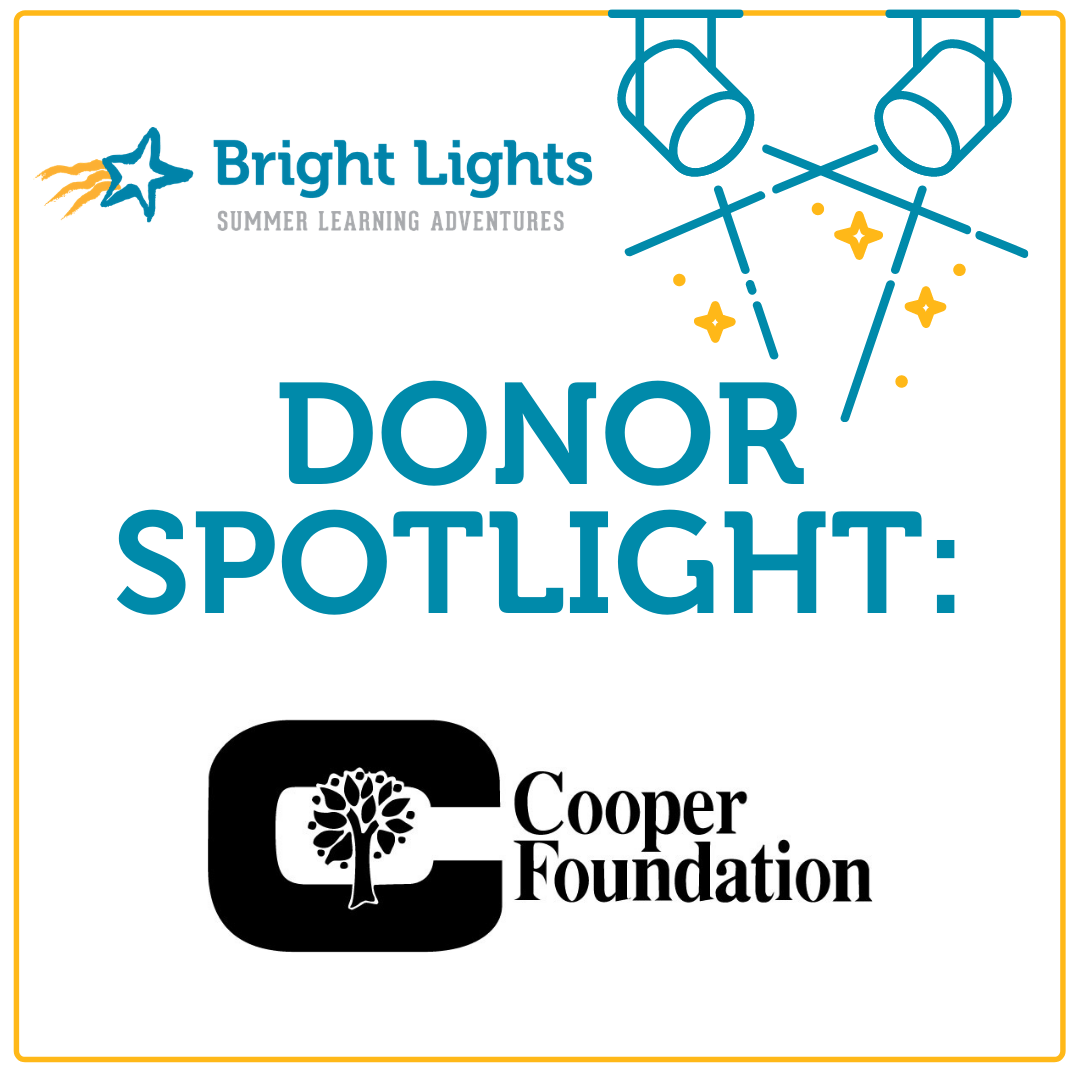 After emigrating from Russia, a young Joseph Cooper worked in a variety of capacities in New York City’s movie theatres. He went on to develop a chain of theatres in Nebraska, Oklahoma and Colorado. After purchasing theatres in Lincoln, Nebraska, he made this city the center of his theatre activities outside of New York, while continuing to live there.

On December 14, 1934, Joe Cooper created The Cooper Foundation and co-located the office with Cooper Theatres, Inc. At that time there were only three hundred or so foundations in the country. By June of 1937, the Foundation’s bank balance stood at $37,732, and later that year they made their first grants totaling $5,000.

Mr. Cooper’s interest in young people has been honored by the Foundation’s continued priority on grantmaking in the areas of education, human services, the arts, the humanities, and the environment throughout Nebraska, primarily in Lincoln and Lancaster County.

Bright Lights has been a recipient of Cooper’s long history of generosity for over 20 years. We are so grateful for their ongoing support and love the foundation’s history of providing grants to many amazing programs throughout Lincoln and Lancaster County.